The British Sixth Form Curriculum debate rages on – A Levels, Pre-U or the IB? - BESSA

The British Sixth Form Curriculum debate rages on – A Levels, Pre-U or the IB?

The variety of sixth form courses available in UK schools is a prime example of how all roads lead to Rome – students can take different paths to enter higher education depending on their own specific ambitions, learning styles and skill set.

The A-levels have recently undergone a major reform which sees it revert to a course of two years with an exam at the end.  Despite it being the most traditional form of exam, it does provide an opportunity for candidates to express real subject enthusiasm.  Students typically study three or four academic subjects, and may then choose additional courses such as Critical Thinking or an Extended Project Qualification.  A Levels are widely and internationally recognised as a pre-university diploma with rigour and depth, particularly in Maths and Further Maths. 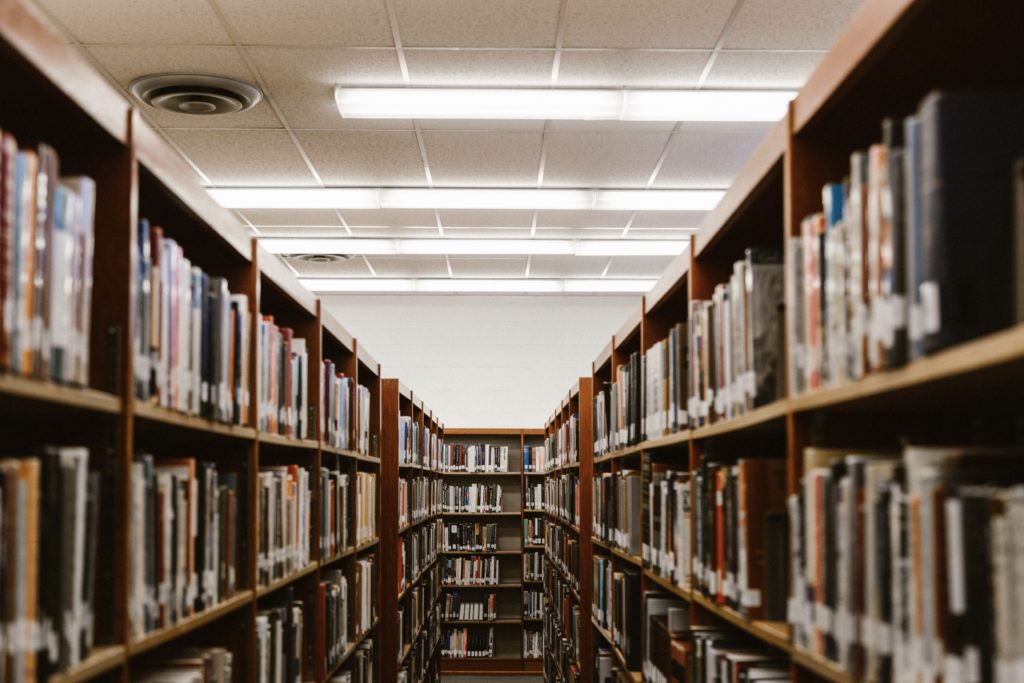 The Pre-U diploma was introduced in 2010 by the Cambridge International Examinations board in response to perceived weaknesses in the AS and A level courses prior to their reform.  Compared to the A Level, pupils studying a Pre-U diploma offers the opportunity to study complex subjects in much greater depth. The focus is on delving into the specific subject beyond the boundaries of a fixed exam format.  Instead of preparing for the final exam by studying the specific formats, students are expected to grow their personal opinions through their own individual research, which forms part of the grading criteria.  The Pre-U is graded more precisely than the A Level, with the highest Distinction grade split into D1, D2 and D3.  Universities recognise the stringent demands of a Pre-U diploma and place a top grade in extremely high regard.

In contrast, the IB diploma requires students to undertake the wide range of 6 subjects: maths, a native language, a modern foreign language, a humanities subject, a science, and an art subject. For a student who has not narrowed down one desired field of study in higher education, the IB diploma does undoubtedly maintain a breadth of study that may leave open more options in te process of university applications. The depth and breadth of the diploma is unrivalled, and some would argue offers better differentiation in scores that is valued by certain universities trying to sieve out the cream of the crop from the large pool of candidates every year. 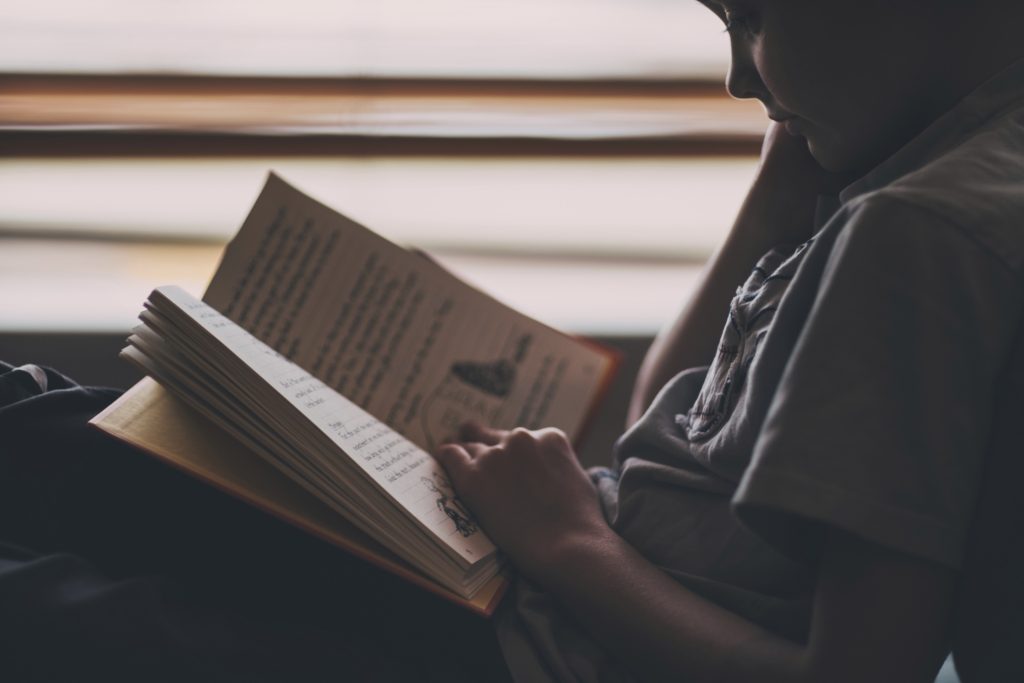 It is easy to see that each curriculum has its pros and cons ,no one system better than the other.  The more crucial question is which would be most suitable for your child.  Ask your child what their learning style is.  What are their ultimate goals in higher education?  By recognising your child’s skill set and aptitudes, this will also guide you in determining the best Sixth Form course for your child.

Below are the main features of the three different qualifications: